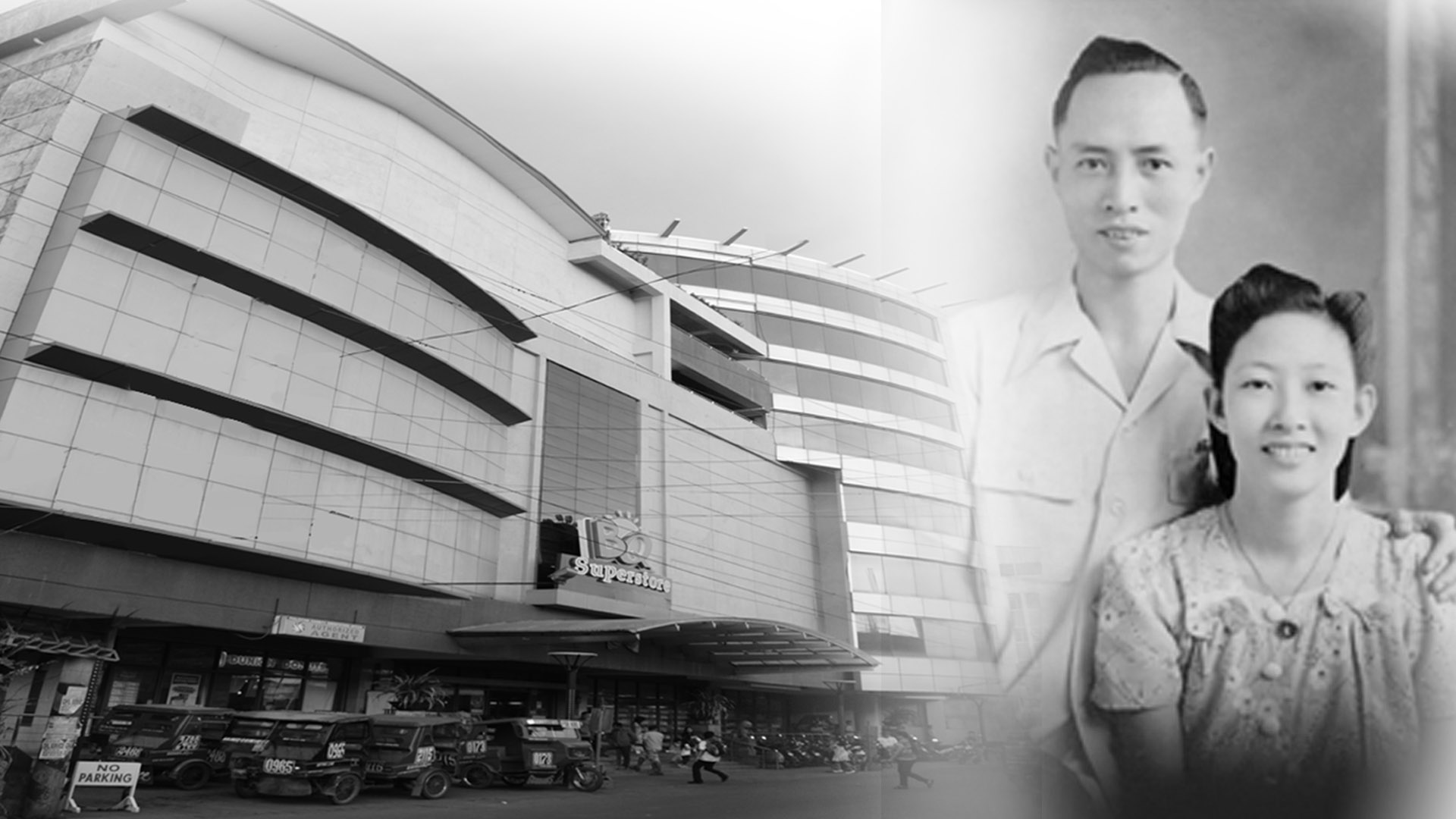 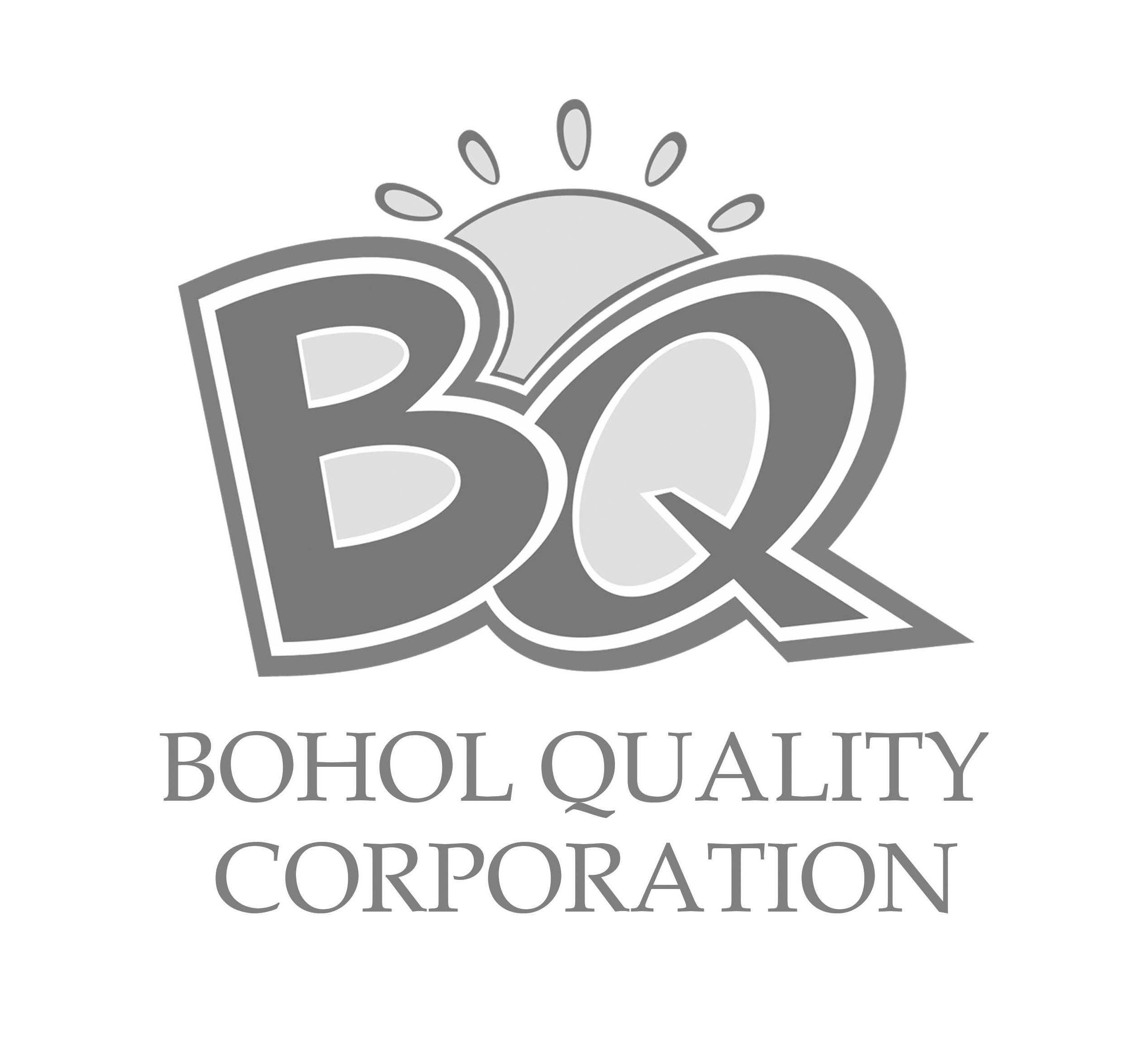 A story of dreams, hope, survival, and growth anchored on the strength and the heart of a family — that is the history and legacy of the Bohol Quality Corporation. As it celebrates its 74th year in the local business scene, it cannot be denied that BQ Corporation has already carved a name for itself, throughout  its lifetime, as one of Bohol’s most formidable forces in the various industries it chose to penetrate.

In 1953, Ong Guat moved his store to where BQ Mall stands today. Back then, it was just a semblance — a miniature of sorts — to what BQ Mall, the corporation’s flagship venture will be. BQ Mall is not only known as a shopping haven but has also built a name for good quality merchandise.

Today, BQ Corporation is a part of the daily lives of Boholanos and will be part of the province’s history as a brand that, true to its name, offers the best quality of products and service to its beloved customers. This will not be a reality if Ong Guat and his wife  Luisa Lim Ong have not pursued their dream despite the remnants of war and the little that they got. The legacy of industry, grit, and faith is what built the Bohol Quality Corporation that we know today. Bohol Quality Corporation houses various retail and hospitality brands such as BQ Mall, Galleria Luisa, Luiton Centre. Metro Centre Hotel and Convention Centre, Mithi Resort & Spa, Marbella Hostel, and food and entertainment  brands such as Timeout Sports Bar, Atmospheres Club, Breadbasket, Food Plaza, Sariling Atin, KOKO Japanese Restaurant, among many others.

September will be one phenomenal month as BQ Mall forges ahead with more dreams to pursue. As a showcase of immense appreciation to the very people who helped helm the formidable force that it is today — its adoring patrons — BQ Mall offers a 50% discount on selected items in the Department Store. Customers’ receipts from the Department Store will be raffled for a chance to win gift certificates from BQ Department Store.This will run from September 13 to 15, 2019.

On September 13, freebies will be given to the first 74 customers, and VIP cardholders are entitled to an additional 5% discount on all purchases.

Apart from the Anniversary Sale, events will be hosted by the mall throughout the month of September.

Seventy-four years is a feat that many would hope for but only few can claim. From a dream that went through the cyclical highs and lows of life, BQ Corporation stands tall through it all and will continue to do so in the service of its beloved Bohol.